THE DEAL FRINGE FESTIVAL LAUNCH NIGHT AT THE ASTOR THEATRE 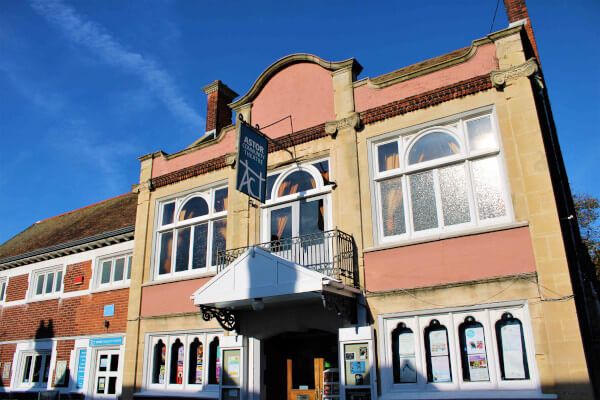 The Deal Fringe Festival launches with a night of comedy to whet your appetite for July!

Lou Sanders is one of Britain’s fastest-rising and most original comedians. She is the champion of series eight of Taskmaster.

Steve Bugeja is one of the circuit’s most exciting comedians, writers and performers. Steve co-created and co-wrote the new ITV2 sitcom Buffering.

Sophie Duker is a comedian and writer whose favourite things include breaking hearts, taking names and telling jokes with the confidence of a cis straight middle-class white man.

Please note that online sales will close at 6.30pm on the day of the show. If you wish to purchase tickets after this time then you will need to do so at the theatre Box Office.

We no longer offer camping and caravanning at Sutton Vale Country Park, however we do offer self catering apartments.  To save on your next stay use code SUTTON10.
Holler Box