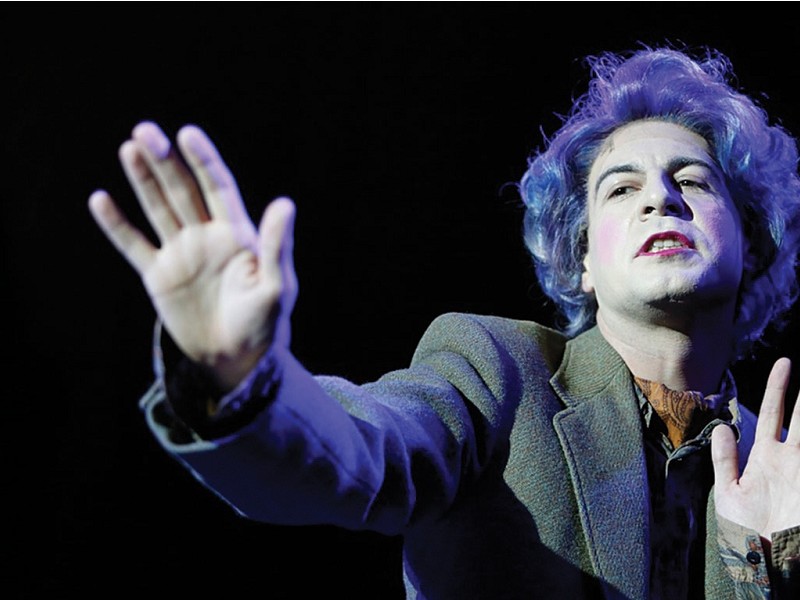 Written and performed by Mark Farrelly

Naked Hope is a gloriously uplifting salute to a genuine one-off, and an urgent reminder to live every day as your true self…no matter what they say.

From a conventional upbringing to global notoriety via The Naked Civil Servant, Quentin Crisp was an extraordinary raconteur and wit. Openly gay as early as the 1930s, Quentin spent decades being beaten up on London’s streets for his refusal to be anything less than himself. His courage, and the powerful philosophy that evolved from those experiences, inspire to the present day.

This much-acclaimed solo play, following an off-West End season and fresh from a recent appearance Off-Broadway (“a sensational performance”, Theatrescene.net, New York), shows Quentin in his beloved Chelsea flat in the 1960s, and in his final years in his adopted New York.

★★★★ Time Out “An uncanny feat of resurrection. Farrelly’s mastery of his audience is total”