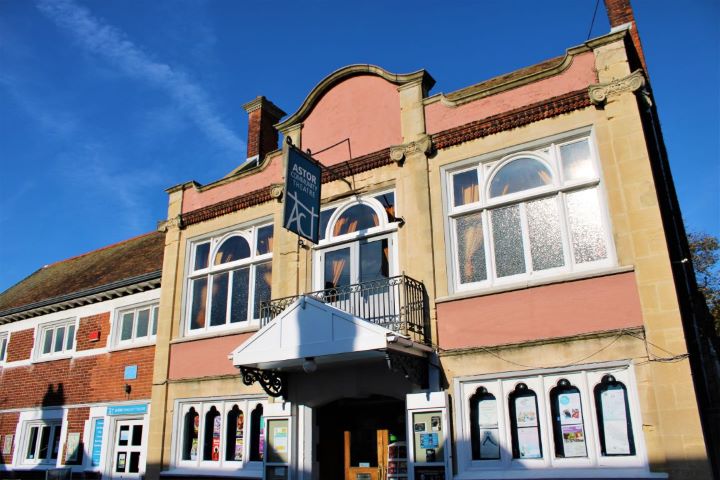 Featuring world-class live music, narration and projected archive images, King for a Day celebrates one of the defining voices of the Twentieth Century: Nat ‘King’ Cole.

This thoughtful and entertaining new show takes a fresh look at the life and work of the timeless Nat King Cole – whose vocal styling in songs such as Nature Boy, Unforgettable and When I Fall in Love defined a golden era of music and earned him a place in the history of American music as one of the most iconic vocalists of all time.

Following sell out shows at London’s Hippodrome and Ronnie Scott’s, and featuring many of Nat King Cole’s most celebrated songs, alongside stylish reworkings of his lesser-known gems, this is a unique evening of music celebrating one of music’s all-time greats

We no longer offer camping and caravanning at Sutton Vale Country Park, however we do offer self catering apartments.  To save on your next stay use code SUTTON10.
Holler Box